Written by Sitti Nor Atheer Basucao 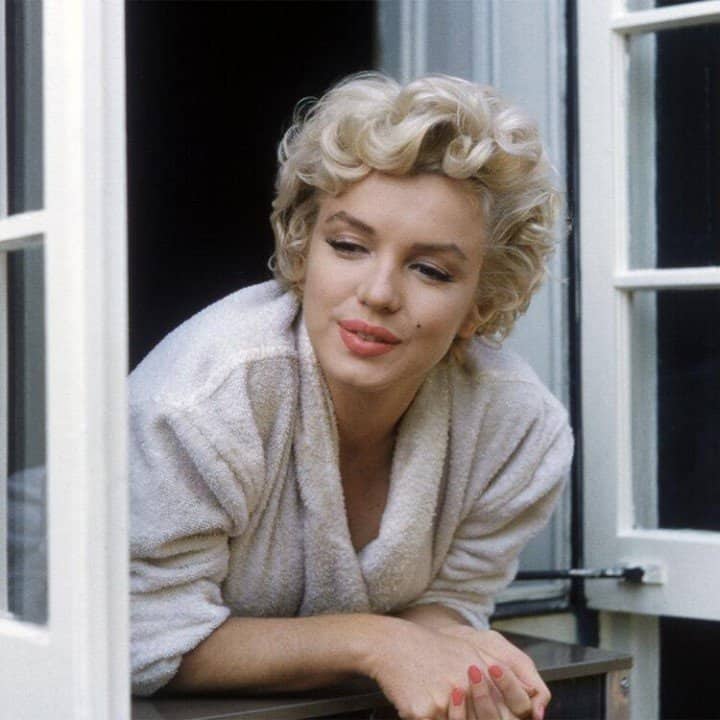 We’ve compiled a list of iconic hairstyles of old Hollywood actresses who fascinate with their elegance and beauty and were remembered even after many years. Here are 30 timeless old Hollywood hairstyles that inspire you even in the twenty-first century.

Rita Hayworth’s voluminous wavy hair is styled in a classic retro Hollywood wave. In 1946, Hayworth, who made a name for herself in the film Gilda, introduced red hair to the public.

Short hair was very fashionable at that time, but Audrey Hepburn combined her unusually shorter hair with her signature bangs.

The peek-a-boo haircut was popularized by Veronica Lake, who is known for her femme fatale roles. Women who had to work in factories when their husbands went out to war in WWII began to lose their hair, which fell forward into the factory machines. With the government’s warning, Lake changed her hairstyle and appeared in numerous commercials to inspire women. As a result of this advertising, factory accidents have decreased. On the other hand, Veronica’s career was falling apart.

Mia Farrow cut this unusual pixie cut by herself at home because she was bored with her hairstyle. After the success of the cult movie, Rosemary’s Baby, Farrow’s hair became iconic.

One of Elizabeth Taylor’s most memorable hairstyles is the very long braid with flowers in her wedding.

These voluminous hair and bangs supported by soft waves became the symbol of the popular French actress Bardot in the 50s.

Marilyn Monroe is a real legend who has become a symbol of femininity. Of course, there’s also the hairstyle. This haircut is still recognizable even 50 years after her death.

Grace Kelly, like her name, is a symbol of elegance. She had a charming beauty with her shortcut curled end blonde hair.

Judy Garland, the iconic star of the film The Wizard of Oz, is also remembered for her cute bunches.

Lauren Bacall One Side Part Hairstyle

Katherine Hepburn was an actress who stood out with her masculine style. Her hair, which usually appears on the screen as messy and wavy, was integrated with her unique style.

Vivien Leigh Updo In Gone with the Wind

In addition to being an actress, Doris Day, an unforgettable singer with the songs perhaps perhaps and que sera sera, became iconic with her short blonde bob haircut.

Lucille Bell was one of Hollywood’s most famous redheads. The poodle, the hairstyle identified with her, was the updo she preferred the most.

Gene Tierney, who impresses with her terrific beauty, was quite popular in the 1940s with her wet, slicked-back hair in the movie Thunder Birds.

German-French actress Romy Schneider became known all over the world for her portrayal as Sissi in the film Sissi. Her long braided updos in the movie was also very popular.

Natalie Wood was one of the most recognizable natural brunette actresses on the screen. Even years after her death, she became iconic with her dark long hair.

Jayne Mansfield, who is remembered with her blonde bombshell image, was a star that attracted a lot of attention from her life to tragic death. Her signature retro blonde hair was also become a fashion statement.

Sophie Loren, who changed the color of her hair many times until she found the right color, had an unforgettable look with her auburn layered haircut.

Jean Harlow known as “Platinum Blonde”, was the first woman with platinum blonde hair to appear on screens. Harlow, whose natural hair color is ash blonde, was exposed to very dangerous chemicals for this hair color. Because in the 1930s, no hair stylist could achieve this color with hair dyes. Although Jean Harlow passed away at a very early age, she was never forgotten with her iconic hairstyle.

Shirley MacLaine, who attracted attention for her role in the unforgettable movie The Apartment, was also very popular with her hairstyle with cute bangs.

Cleopatra, which was the most expensive movie ever made when it was released in 1963, was also memorable for Elizabeth Taylor’s unforgettable braided hairstyles.

Sharon Tate, who passed away at a very young age after her tragic death cause, combines her magnificent beauty with Bohemian style; she was getting iconic looks with the different headbands.

These hair accessories, which are still sold as ‘‘Hedy Crown’’ today, became iconic after Hedy Lamarr’s style in the movie Ziegfeld Girl.

Unforgettable face of many romantic comedies, Colbert was also a popular actress with her messy shortcut hairstyle with bangs.

Yvonne DeCarlo frequently used this hairdo, which is one of the hairstyles that comes to mind when old Hollywood is mentioned.

Ida Lupino Volumnious Half Up Half Down

Although the famous actress changed her hairstyle many times, the most famous hairstyle was this voluminous Half Up Half Down.

This updo of Holly Golightly, portrayed by Audrey Hepburn, is perhaps one of the most imitated hairstyles since 1961.

Sitti is a beauty journalist on HairstyleAndMakeup.com. She is passionate about all things beauty and enjoys sharing her knowledge with others. She loves trying new products and trends and is always on the lookout for the next big thing in the world of beauty.
More from this author